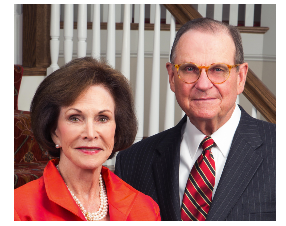 Chapman as part of the State of the University address also said it will award an honorary doctorate to José Plácido Domingo Embil, known widely as Plácido Domingo, the Spanish tenor, conductor, arts administrator and entrepreneur.