Samuelis Give $20M to UCLA 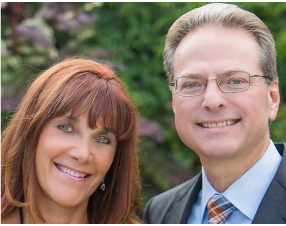 The Samueli Foundation in Corona del mar gave $20 million to the University of California-Los Angeles’ Henry Samueli School of Engineering and Applied Science, the foundation said.

The gift will support up to 50 first-year undergraduates in annual scholarships, and research or industry internships.

He and his wife, Susan Samueli, had previously given some $40 million to UCLA’s school of engineering, which include a 2016 gift of $10 million for endowed engineering faculty chairs and to support the school’s expansion, and a $30 million gift in 1999, after which the school was renamed in his honor.

Henry and Susan Samueli gave $20 million to UCI the same year, after which its engineering school was renamed the Henry Samueli School of Engineering; additional support for UCI includes the Susan Samueli Center for Integrative Medicine, part of UC Irvine Health, which they established about 15 years ago with a $5.7 million donation.

Henry and Susan Samueli started their foundation in 1999.