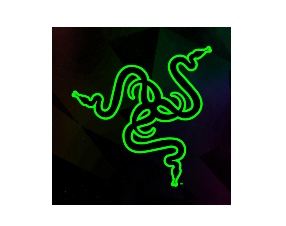 With the acquisition of Lille, France-based Interhaptics, Razer said it is now geared to build the haptics ecosystem together with game studios across multiple platforms.

“Haptics has tremendous value for gamers,” Eric Vezzoli, CEO of Interhaptics said in a statement. “The opportunity to join Razer was a no brainer for us, as they are committed to delivering the most engaging gaming experience, and we are looking forward to doing it together as part of the Razer family.”