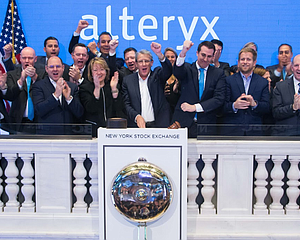 The Cost of Luxury

As OC’s Secondary Home Market Grows, So Do Property Services 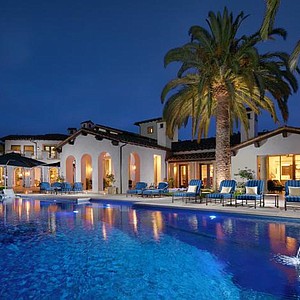 Boats, yachts and mega-yachts that could pass for luxury hotels are prominent in this week’s OC’s Wealthiest edition 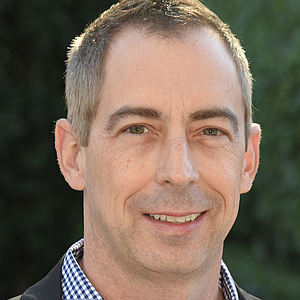 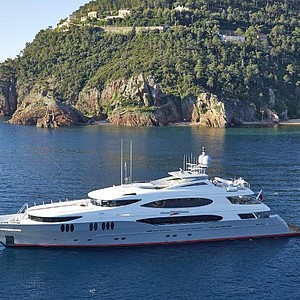 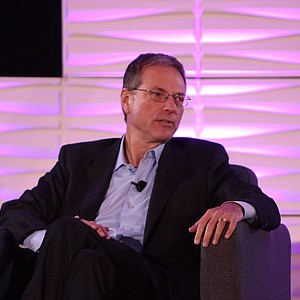 Currently looking at buying opportunities in California, Arizona and Nevada, with a couple deals in the works in Orange County 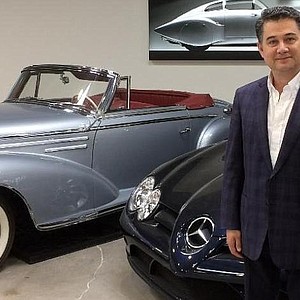 ECONOMY: 37 billionaires; net worth totals $160B

The pandemic, it’s been said, created winners and losers in the business world 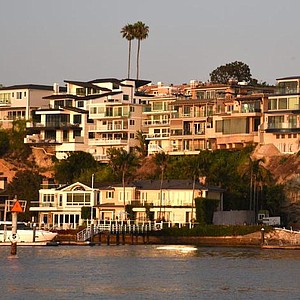 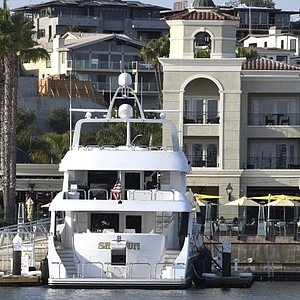 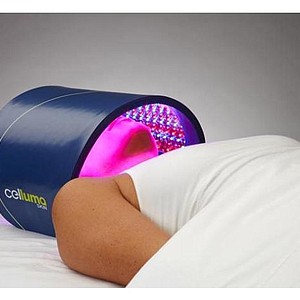 Qmerit has a new investor and landed a major contract with Rivian Automotive LLC, the first reported deal between an Orange County company and the Amazon-backed electric automaker 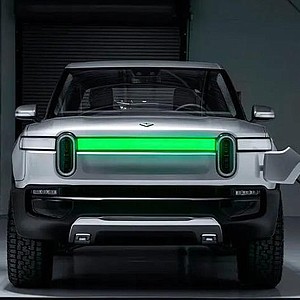 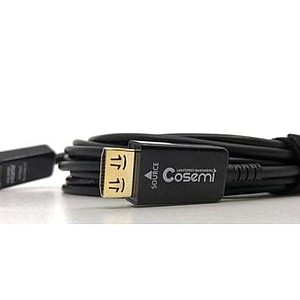 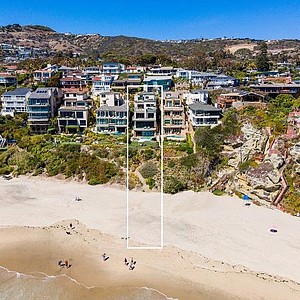 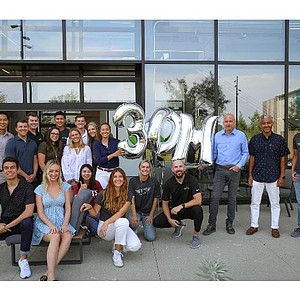 The area’s well-to-do residents have a few things in common when it comes to how they choose to spend their money.

THE MONEY: Developer of high-end retail properties in Southern California including The Grove, the Americana at Brand and the Palisades Village.

Fueling the Future: The Promise of Social Innovations

Innovation is an essential driver of success in the business world 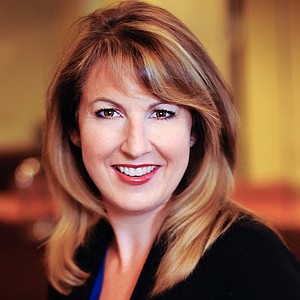 Still Waits on US OK For 1-Hour COVID Test

Product currently awaiting emergency use authorization from the FDA; expects global use for next few years 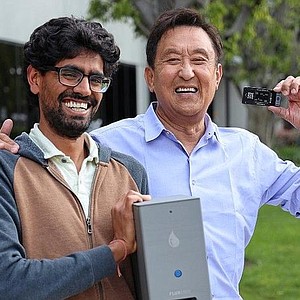 Asics’ latest shoe offering can’t be worn, but was made of some of the most hyped material right now 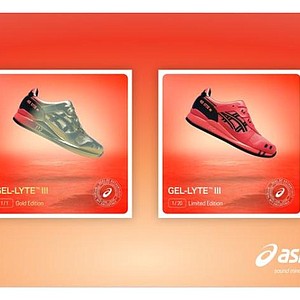 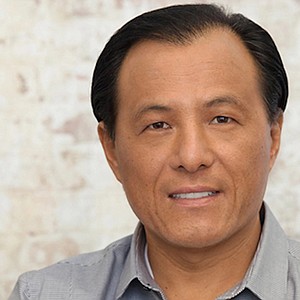 The Source features a collection of shops, restaurants and entertainment options designed to cater to the region's Korean community 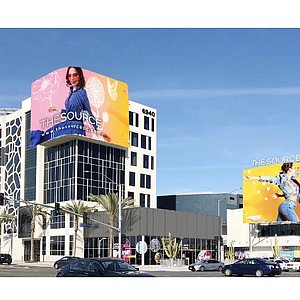 THE MONEY: Owner of baseball team that Forbes ranks as ninth most valuable in MLB, at nearly $2 billion. Last year, team brought in some $150 million in revenue, well down from prior years due to the pandemic’s impact on attendance.

Irvine Firm Planning $1B in Investments

IRA Capital is ramping up its focus on the multifamily sector, with a recent portfolio acquisition topping $40 million in Orange County 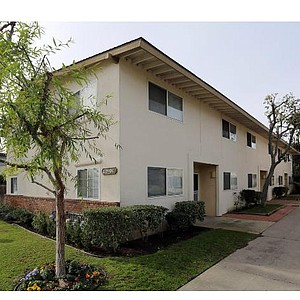 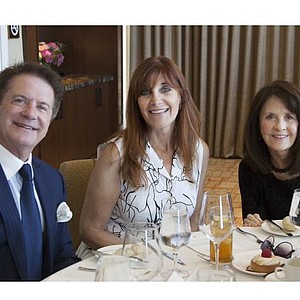 THE MONEY: Upon turning 35, took over 96% ownership of the Irvine-based burger chain founded in 1948 by her paternal grandparents, Harry and Esther Snyder. She had seen a slow increase in her holdings in the company for a decade as part of a trust created by her grandparents.

THE MONEY: Local residents who run and are main shareholders in Corona-based Monster Beverage Corp.

THE MONEY: In 1987, took over family-owned beef supplier business started by grandfather in 1920, and grew it multiple times over. It is now the fifth-largest beef producer in the country. Forbes reports the company brings in nearly $1.7 billion annually.

THE MONEY: Along with his brother David, co-founded Chef America Inc., a frozen foods company that sold in 2002 to Nestlé for $2.6 billion. Name on top of UCI Business School.

THE MONEY: Plattner and a handful of other former IBM employees started Germany’s SAP, an enterprise software company that went public in 1988 and is now one of the world’s largest software companies, valued at nearly $180 billion. Counted a nearly 6% stake as of late last year, shares now valued at a little over $10 billion. Stepped down as CEO in 2003, still chairs the company’s advisory board.

THE MONEY: Co-founded Provo, Utah-based cloud computing company Qualtrics in 2002 with his brother, Ryan, and father, Scott; Ryan was the CEO. Days before its scheduled IPO in early 2019, Qualtrics was acquired by German software firm SAP for $8 billion in cash. Jared and Ryan still run Qualtrics as a unit inside SAP, according to Forbes, which estimates Jared’s fortune as a result of the sale at $1.3 billion.

THE MONEY: Founder of company that ranked among nation’s largest nonbank mortgage lenders.

THE MONEY: Runs one of Orange County’s best-known brands, maker of flat-panel smart TVs, sound bars and other products.

THE MONEY: Co-founded medical monitoring device company in 1989. Has 8.6% stake in firm, according to the company’s April proxy statement. Shares in company stock are up about 15% to a $14.4 billion market cap this year; the prior 12 months, Masimo stock increased 40%. It’s now OC’s third-most valuable public company.

THE MONEY: Gained about $800 million in 2012 from sale of Quest Software to Dell. Used proceeds to start Toba Capital, OC’s largest venture capital with $1.3 billion of assets under management.

THE MONEY: Henry is largest reported individual owner of stock in the nearly $200 billion-valued Broadcom, plus extensive real estate holdings, as well as ownership of the Anaheim Ducks and related media ventures.