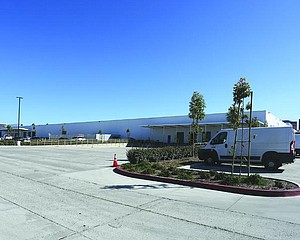 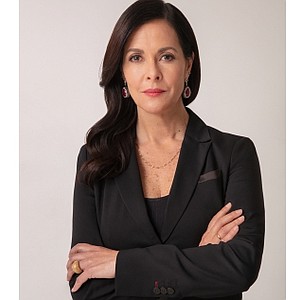 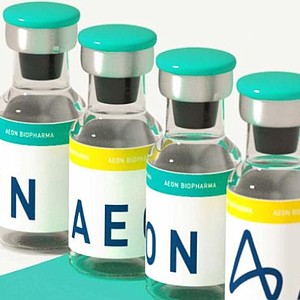 Report: Rivian IPO Could Raise $5B to $8B

Amazon-backed electric vehicle maker would be one of the largest U.S. IPOs 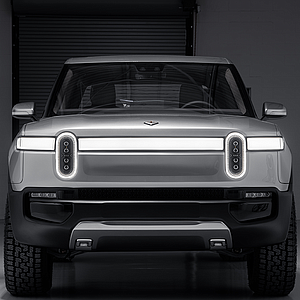 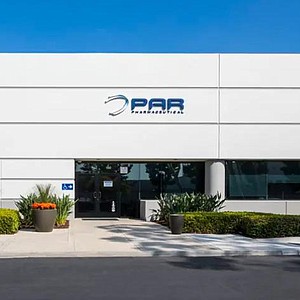 Originally set for Oct. 7-10 in Anaheim 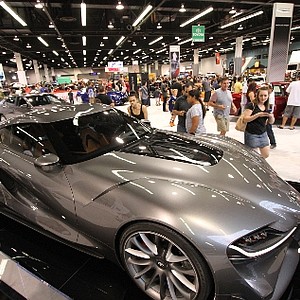 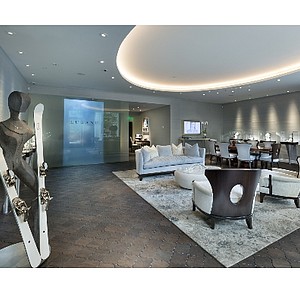 Filed for IPO in late August, a move that could make Rivian Automotive Orange County’s most valuable public company within a few months 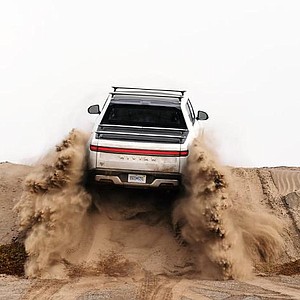 Despite COVID numbers and fear of air travel, commercial airplane makers and their suppliers are expecting an industry upturn 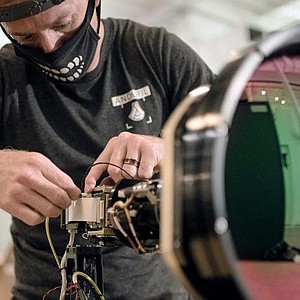 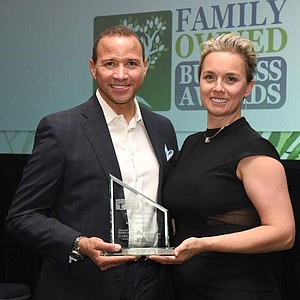 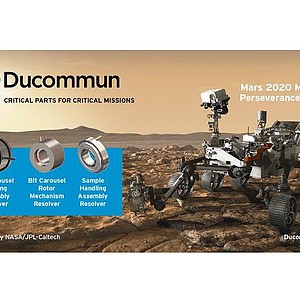 Genesis Vehicle Lineup to Go All Electric by 2030

Company to focus on fuel cell and battery EV technologies 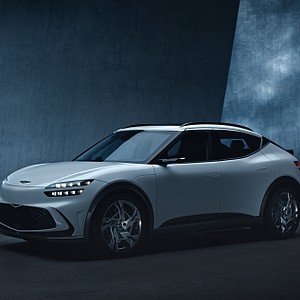 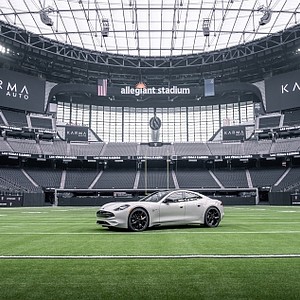