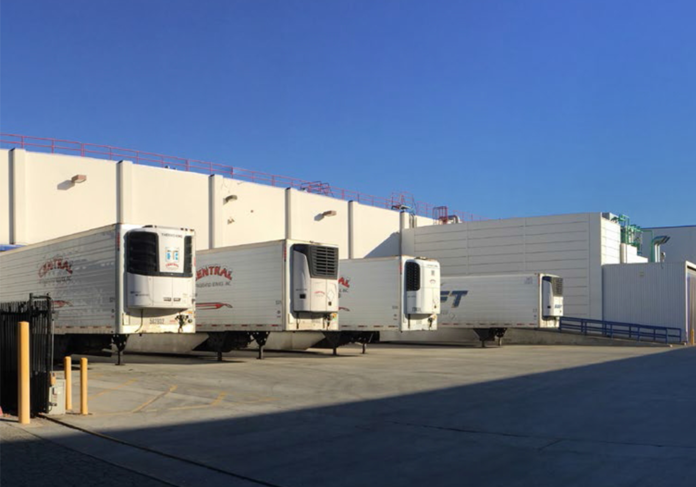 Executing deals has been a challenge for most sectors of the commercial real estate market in the wake of COVID-19 and its resulting stay-at-home orders, which has created a wary attitude among tenants and investors alike.

The industrial sector, for example, has seen “sluggish” tenant activity during the second quarter, according to Clyde Stauff, a senior executive vice president at the Irvine office of commercial brokerage Colliers.

Industrial activity in Orange County dropped significantly in the second quarter, with 151 leases and 69 sales marking “the lowest totals in many years,” according to a recent quarterly market report by Newport Beach’s Voit Real Estate Services.

The county’s availability rate, which includes vacant space and occupied space being offered for lease, rose by 30 basis points in the second quarter to 4.9%, according to Voit. The rise reflects the decrease in leasing activity caused by the lockdown.

“It may also be the first sign that some industrial users have more space than they anticipate needing in the post-COVID world, and they have decided to sublease or sell their properties,” the report notes.

Among the five largest lease transactions last quarter, four were renewals, including American Woodmark Corp.’s 675,000-square-foot deal in Anaheim, tops for the period.

E-commerce remains the main source of growth for the industrial sector, brokerages report.

“The industrial market has been on a roll for the past several years, and e-commerce has been its primary driver,” Voit said.

“This has gotten even stronger during the pandemic, with buyer behavior changing to even further utilize online shopping and deliveries,” notes Ben Seybold, a senior vice president at CBRE Group Inc.

Large e-commerce companies such as Amazon, FedEx and other third-party logistics firms have led gains in the local marketplace and are continuing to scope out deals to accommodate demand.

Early signs are that third-quarters figures will show an uptick in activity again. Seybold said he’s seen a pickup in activity since June, with volumes exceeding pre-pandemic levels.

“Market activity as of late has been very brisk,” he said.

A lack of available land and new construction has stymied industrial development in Orange County, all the while buoying demand and pricing for the sector.

According to Voit, only 51,000 square feet of new inventory is under construction locally, after a few projects finished up work earlier in the year. It’s the lowest level in recent history, though an additional 2 million square feet of space is in the planning stages.

“Developable land is in very short supply, and there’s a buildup in demand for quality, large distribution centers,” notes Seybold, who adds that this flight to quality results in fast absorption of newer, Class A product types.

Demand for last-mile distribution centers is expected to bolster industrial development in the future, with one local site slated for new investment.

Sources indicate a deal is near for the former Kraft Heinz Co. lunchables manufacturing plant in Fullerton at 1500 E. Walnut Ave. An unknown developer is said to be under contract for the 102,000-square-foot facility that’s been vacant since late 2018, when Kraft shuttered its operations there.

The new buyer is expected to build an industrial property on the 5.4-acre site near the 57 and 91 freeways.