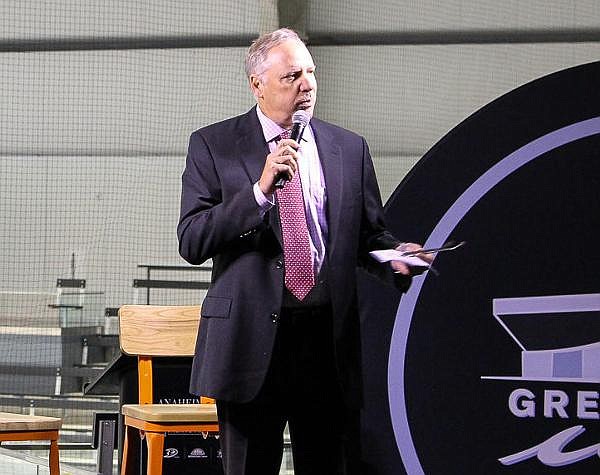 QUOTABLE: “Our goal is for this to become the ultimate live-work-play environment. It’s truly transformative for the city, and the county as a whole.”