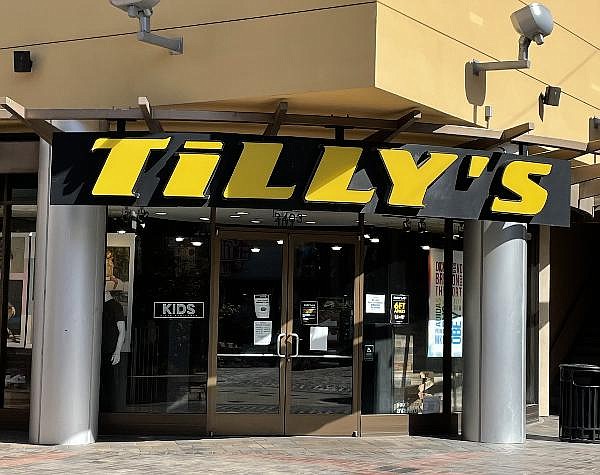 Tilly's at The District at Tustin Legacy

The New England and Texas markets, which the company recently expanded into, saw the strongest results with same-store sales increases of more than 20% from a year ago.

Total net sales for the fiscal second quarter ended July 31 were $202 million, up 48.7% from a year ago. Analysts on averaged expected $188 million.

Net income totaled $20.4 million, up from $5.3 million in the year-ago period and beating analyst estimates of $13.9 million.

Tilly’s shares were down 6.3% to $14.75 in midday trading Friday, amid a broader decline among retailers.