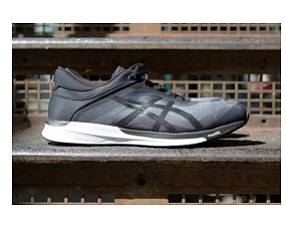 The Japan-based company has its Asics America Corp. headquarters in Irvine. Domestically, it also counts Boston offices for its digital technologies divisions Asics Digital Inc. in addition to a design office.

Sullivan will retain the president title once his promotion to CEO is effective.

He will also continue to oversee the U.S., Canada and Mexico markets for Asics. Sullivan’s promotion fills the CEO position that had remained unfilled after Koichiro Kodama was named managing executive officer based out of Asics headquarters in Japan.