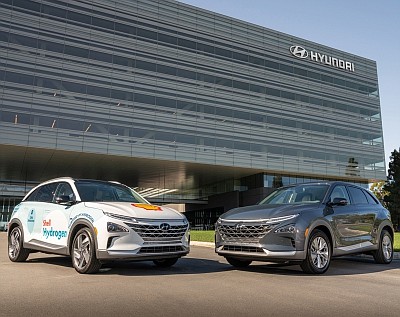 The Fountain Valley-based automaker’s end of the agreement, which is being called Project Neptune, is to boost fuel cell vehicle sales.

The automaker currently has the NEXO hydrogen-powered SUV in its lineup, which retails for $58,935 and available only through certain California dealers.

Shell, as part of the agreement, is building 48 hydrogen refueling stations and upgrade two more in California starting this year.