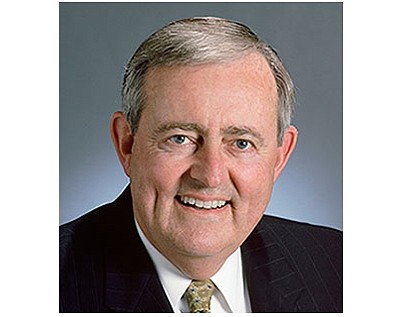 
WHY: Joined AAA 1966 and stepped down as CEO 2012 after 46 years with the company—21 years as CEO at one of OC’s largest and best-known private companies, employers.

RECENT: Has been spotted at racing events, speedways that Auto Club sponsors; board chairman of Wally Parks NHRA Motorsports Museum.

NOTABLE: Credited for growing the AAA of SoCal group into multistate operator by buying other clubs and grew membership nearly 75% in 1991 when he took over. In 2007, appointed by then-Governor Arnold Schwarzenegger to the Delta Vision Blue Ribbon Task Force.