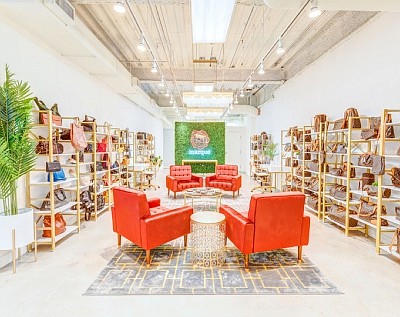 Marque authenticates pre-owned luxury handbags and accessories, selling them through its online shop and physical showrooms it calls re-commerce hubs. It currently has hubs in Irvine, Los Angeles, New York, Atlanta, Miami, Las Vegas, Dallas and Charlotte. It also has hubs outside of the U.S., including in Japan and Hong Kong.

Marque said it would use the capital infusion for mostly North American expansion.