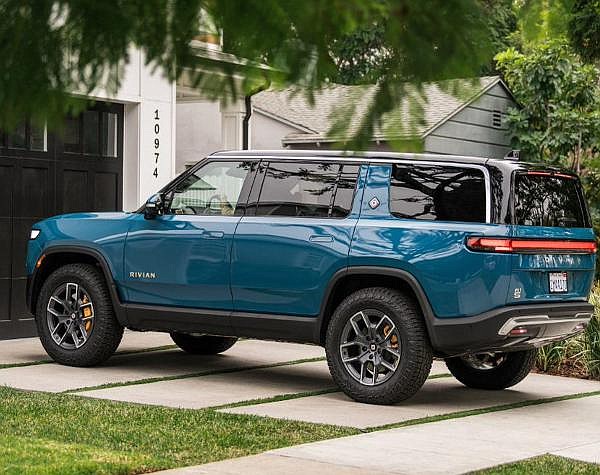 The R1S SUV is due out in December

The raise is above the $11.9 billion the Irvine electric vehicle maker had originally estimated its proceeds to be last week ahead of its IPO.

The automaker is the largest IPO this year and the sixth largest in U.S. history.

The company’s shares have continued to climb since it began trading last Wednesday.