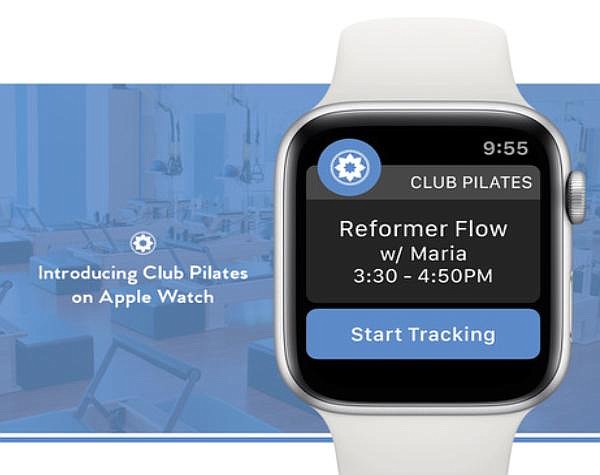 Shares of Xponential Fitness Inc. (NYSE: XPOF) climbed in after-hours trading Thursday, after the Irvine fitness franchisor increased its guidance for the year.

Xponential also said between 230 and 250 studios are set to be opened this year after originally guiding for growth of 215 to 235 locations.

The revised estimates followed Xponential’s third-quarter results, which included revenue of $40.9 million, up 60% from the prior year and beating consensus estimates of nearly $34 million.

Xponential reported an adjusted net loss of $5.8 million, narrowed from $7 million a year ago. Analysts had expected a net loss of $2.7 million.

Xponential, which owns a portfolio of 10 boutique fitness brands, said it saw 68 openings in the quarter and now counts 1,907 locations. It sold an additional 248 licenses, which was up from 50 a year ago.