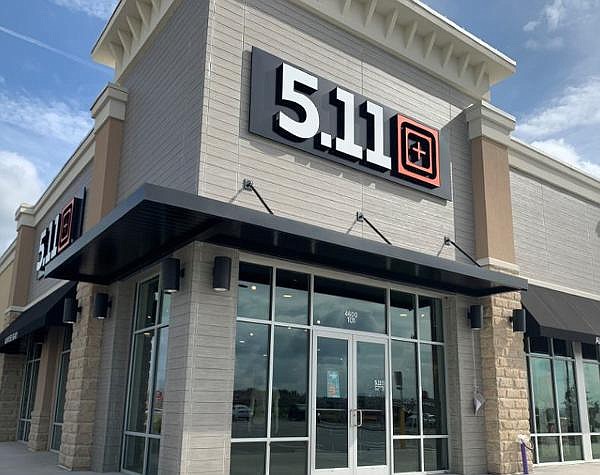 Growing fleet of 5.11 brick-and-mortar part of strategy to be lifestyle brand

Irvine retailer and tactical gear maker 5.11 ABR Corp.’s filing for an initial public offering has been made public.

The company proposed in a filing Monday to trade on the Nasdaq Global Market under VXI.

Share price estimates were not specified and 5.11 listed a $100 million placeholder amount for the IPO’s proceeds.

The company is part of Westport, Conn.-based Compass Diversified (NYSE: CODI), which owns a portfolio of several businesses and had a recent market cap of $2.1 billion. Its most recent purchase was Newport Beach-based Lugano Diamonds & Jewelry Inc., which sold a 60% stake to Compass in September in a deal whose enterprise value was cited as $256 million.

5.11 had 85 stores at the end of September and said in its filing 43% of its overall revenue is generated from the direct-to-consumer channel.