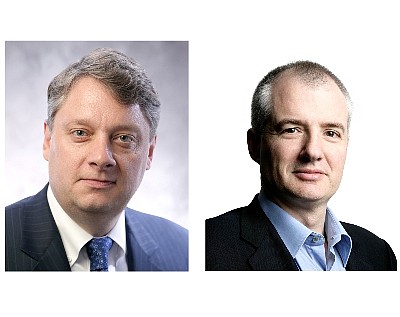 Newport Beach-based PIMCO Foundation said it will give its largest donation ever, $10 million, to the Global FoodBanking Network to help communities suffering from hunger.

In addition, PIMCO Chief Executive Officer Emmanuel Roman and Chief Investment Officer Dan Ivascyn will give $5 million each personally for a combined investment of $10 million to charities, including GFN, that focus on alleviating inadequate access to food and resources.

The foundation’s previous donations of $3.5 million to GFN have helped expand food access to more than 3 million people. In one case, the partnership with GFN helped a local food bank in Indonesia increase its reach from 3,000 people served to 29,000 in just one year. The new funds, which will be deployed over a 5-year period, aim to improve food access by distributing 17.9 million kilograms of food globally.

“Food security is essential for societies and economies to thrive,” Roman and Ivascyn said in a statement. “While our investments are just one humble contribution in global efforts to eradicate hunger, we believe we can have a real impact by supporting organizations like GFN to help supply a reliable source of food to communities in need.”

Pacific Investment Management Co. (PIMCO), founded in 1971 in Newport Beach, is one of the world’s premier fixed income investment managers with $2.16 trillion in assets.

GFN supports locally-led food banks in more than 40 countries, the majority of which are based in resource-scarce communities.