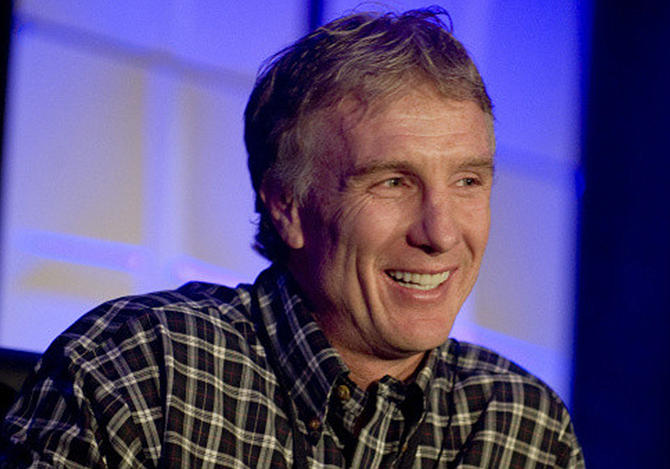 WHY: Picked up $800M by selling Quest Software to Dell in 2012. Then started Toba Capital, where he’s made investments in 50+ companies. OC’s largest VC firm. Started cannabis-related investment fund last year. Has Midas touch, including a possible 100-bagger as early investor in Alteryx. Worth now an estimated $2.5B.

QUOTABLE: “We see transformational opportunities in hydrogen and electric trucking, and have made our largest investments there.”