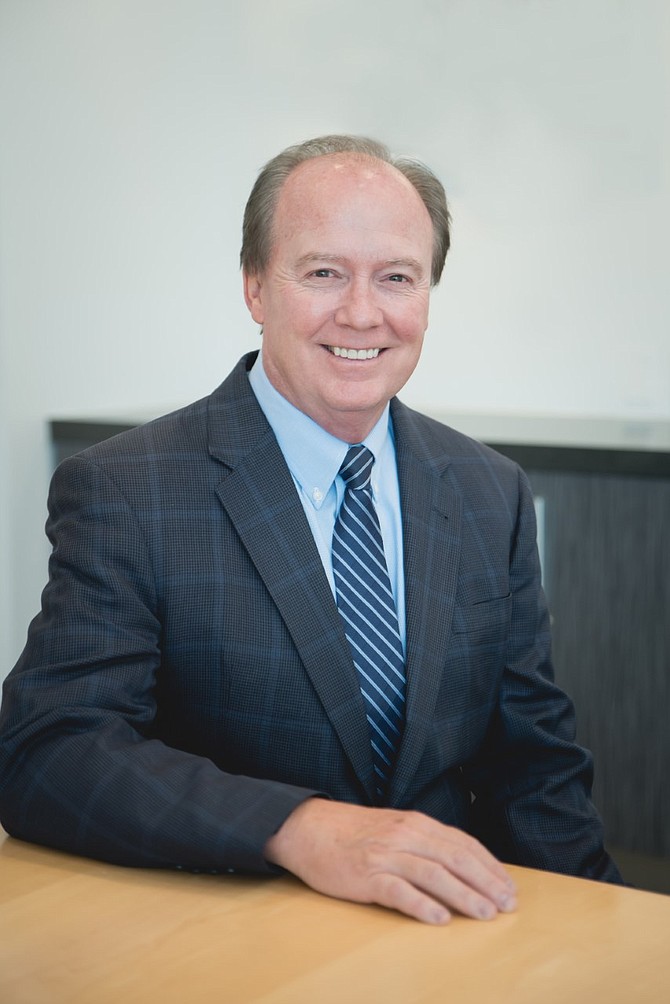 Corbo will head the company’s Americas Corporate Office, which provides strategic and operational services to other Mitsubishi Electric group companies in North America including factories in Ohio, Pennsylvania and Kentucky.

“Becoming MEUS’ first U.S.-based president and CEO is a great honor,” Corbo said in a statement. “I look forward to working with the leadership team and our talented employees to further strengthen collaboration and shared innovation among our business units.”

Corbo, who began his career with Mitsubishi Electric US in 1986 with the Elevator & Escalator Division, was promoted to MEUS’ chief operating officer in 2018, where he oversaw six business divisions, 1,600 employees and 38 locations throughout North America.

Prior CEO Masahiro “Max” Oya has been named to a newly created role as chairperson of the company, overseeing all of the company’s holdings throughout the Americas, and remain the chief representative, the Americas Region for Mitsubishi Electric Corp.