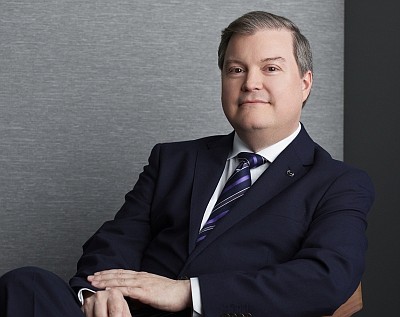 Guyton was named president of the automaker’s U.S. business in 2019, after serving as president and CEO of Mazda Motor Europe.

Guyton will succeed Masahiro Moro who was named chief communications officer, a new position, at Mazda headquarters in Japan.