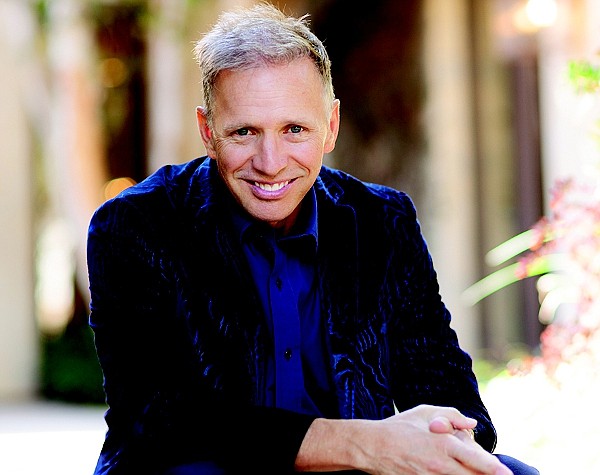 
QUOTABLE: On mortgage origination goal with new company: “If I’m not doing $26 billion in a couple years, I’m doing something wrong.”