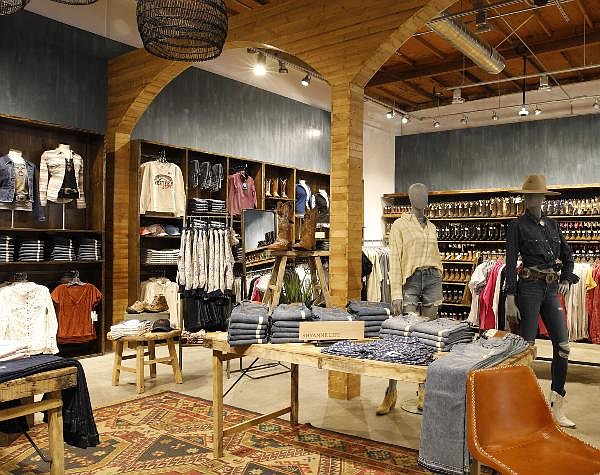 Inside Boot Barn at 606 W. Katella Ave. in Orange

The retailer saw continued growth in both its 275-store physical footprint and online, with same-store sales up 26.9% in its fiscal fourth quarter ended March 27.

The company reported net sales in the quarter of $258.9 million. That’s up 37.2% from the year-ago period and above analyst expectations of $232.9 million.

Net income for the quarter was $24.6 million, up from $5.7 million a year ago and above consensus estimates of $14.1 million.

The company said it expects to grow its store count by 10% in the current fiscal year.