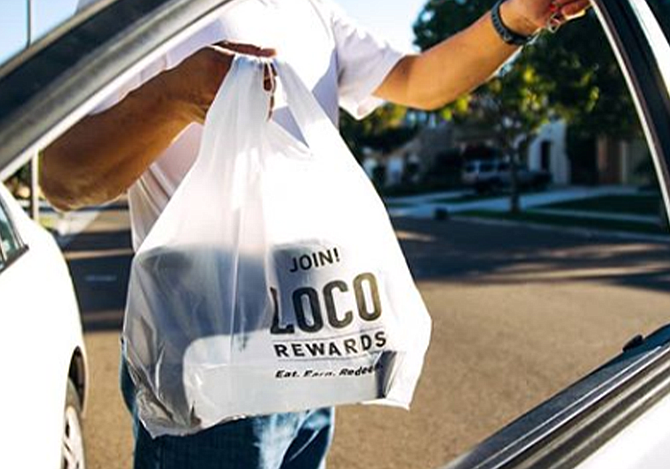 The company increased net income from a year ago to $4 million. Consensus estimates were $4.4 million.

El Pollo Loco said same-store sales in the quarter grew 7.4%, compared to 5.9% in the year-earlier period.

The restaurant operator said it expects to open between three to five locations this year, with franchisees opening between four and six.

Shares of the company were flat in after-hours trading Thursday to $17.03 for a market cap of $621.2 million.