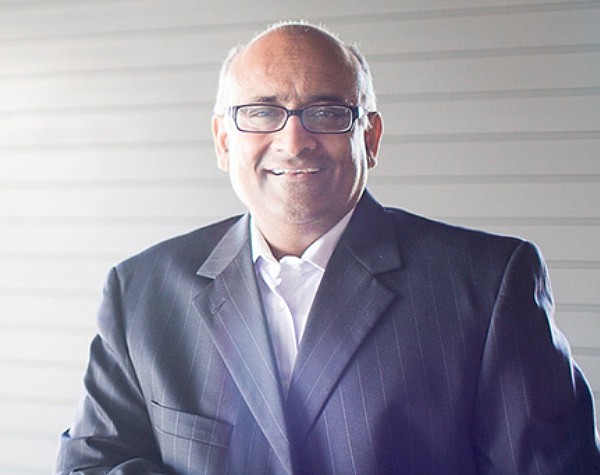 RECENT: Said in April bank expected to issue $200M in PPP loans, which is about a fivefold increase from its annual production of SBA loans.

QUOTABLE: On surpassing $1B: “It’s a big deal. It’s a target for economies of scale. When you go to a billion, there are a whole bunch of new controls, audits. Banks always have this dilemma.”