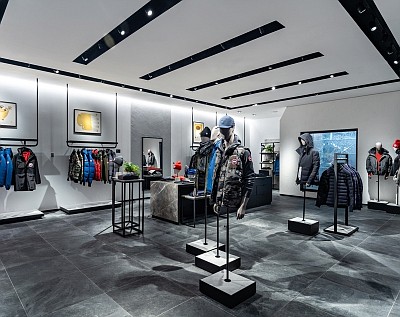 Canada Goose at Mall of America

The store is set to boast a Snow Room recreating the conditions of a snowstorm for customers to try out the company’s gear. The South Coast store will be the first to boast the feature among Canada Goose’s U.S. stores.


Canada Goose will be located on the lower level of South Coast in a space previously occupied by Escada.