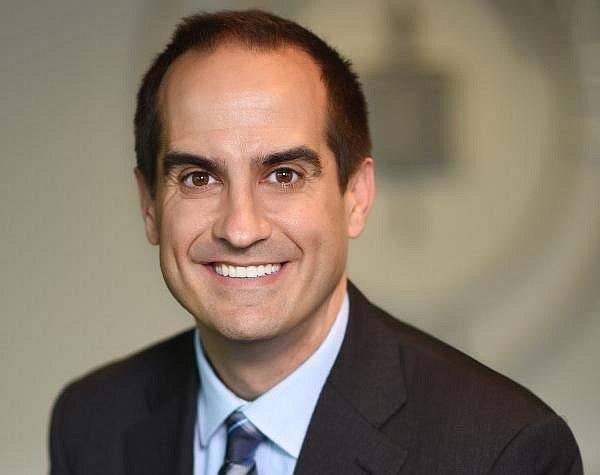 NOTABLE: Previously Associate Dean for Academic Affairs and a Professor of Law at Marquette University Law School, where he taught Property, Land Use, Legislation, Urban Redevelopment, and Professional Sports Law—with Major League Baseball Commissioner Emeritus Bud Selig. Holds a J.D. from Yale Law School, where he was an editor of the Yale Law and Policy Review.