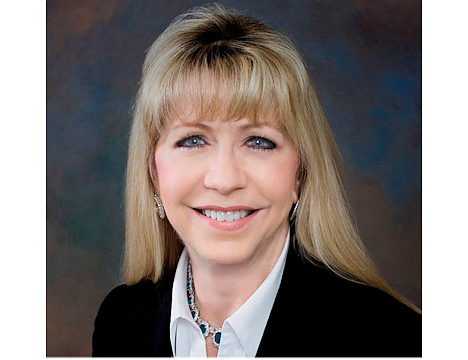 RECENT:  New joint venture with Banner Oak Capital Partners LP will back “the acquisition of existing properties and for ground-up development projects.” With Hayde was part of group that footed the bill for nearly $500,000 worth of Vice President Mike Pence’s legal fees related to Robert Mueller’s special counsel’s investigation.