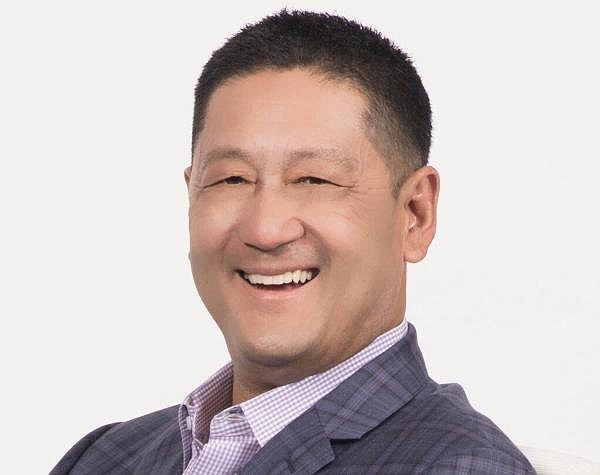 Alignment Healthcare Inc., an Orange-based Medicare Advantage insurance provider begun by John Kao in 2013, began publicly trading today (Nasdaq: ALHC), down 3.9% from its initial offer of $18.
The IPO values Alignment at about $3.4 billion. The company late yesterday said it would sell 27.2 million shares, including 5.5 million by certain existing shareholders.
The company said the proceeds will be for working capital and general corporate purposes, including continued investments in the growth of its business, and strengthening its balance sheet by potentially repaying debt.
Goldman Sachs & Co. LLC, Morgan Stanley, J.P. Morgan, BofA Securities and William Blair are acting as joint lead book-running managers for the proposed offering. UBS Investment Bank, Piper Sandler and Raymond James are acting as joint book-running managers for the proposed offering.
The company generated $959.2 million in revenue in 2020, up 27% from the prior year. Its net loss narrowed to $22.9 million from $44.7 million in 2019.

Look for a detailed article in the April 5 issue of the Business Journal.