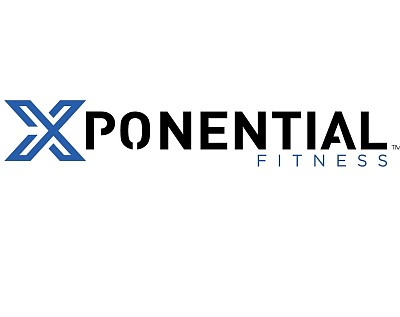 New York boxing concept Rumble has been added to the Xponential Fitness LLC portfolio after being acquired by the Irvine-based fitness franchisor.

The deal, announced Thursday, adds the first boxing-inspired concept to the Xponential roster of brands.

The acquisition accelerates the growth momentum around Xponential, which saw its brands open a collective 240 locations last year. That follows 394 locations opened in 2019.