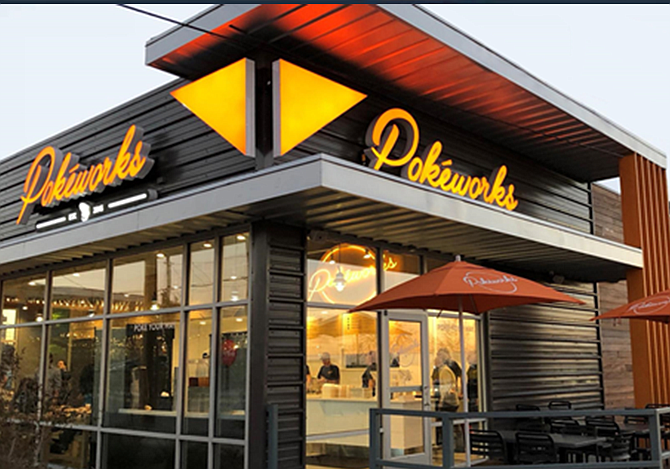 The Irvine-based company, founded in 2015 to offer its take on the popular Hawaiian-inspired raw fish dish, is seeing fast growth through franchising with 60 locations in the U.S. More than 130 restaurants are in development.

The company said interim Chief Operating Officer Michael Walters was made permanent COO. Walters was tapped for the interim position in September.