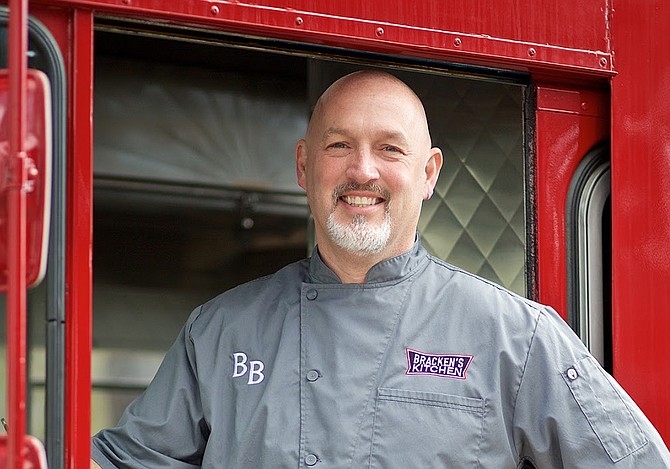 
DAY JOB: Face of charity that feeds OC’s needy. Since Chef Bill Bracken launched the nonprofit in 2013, he has combined food recovery with culinary training to feed those in the community who are in need. Fast-grower: in 2017 prepared just under 80,000 “hot, tasty” meals. By 2019, some 350,000 meals were served.

MAKING A DIFFERENCE: Has upped production and food recovery during pandemic. Industrial kitchen as of May was making well over 30,000 meals a week, and 5,000 meals a day, to give to local charities that in turn distribute those meals to those they serve. Through grants from Wells Fargo, the OC Community Foundation and others, as well as private donations, Bracken was able to hire additional staff to help prepare meals. Bracken previously depended on recovered food from restaurants and grocery stores, but many of those sources have dried up.

QUOTABLE: “I’ve been up since 3 a.m.,” Bracken told Business Journal in late April. “I have (a) lot of people helping or else we couldn’t do it.”

FAST FACT: His bio notes that“one of his most popular dishes is his inventive take on traditional macaroni and cheese, made with elbow macaroni pasta, Taleggio cheese and crushed truffles.”