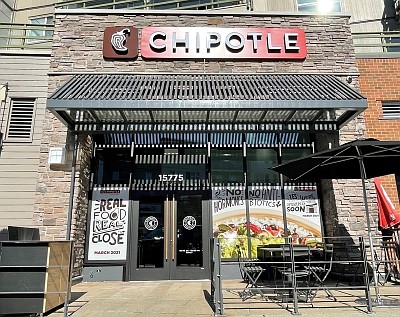 The last time the Newport Beach-based restaurant operator opened a new location in Canada was 2018.

The first of those new locations in Surrey, British Columbia opens March 30.

The first Chipotle with a Chipotlane, the chain’s version of a drive-thru, is expected in the summer in Port Coquitlam, BC.

Chipotle, with a recent market cap of $41 billion, counts more than 2,750 restaurants, with 23 of those in Canada.