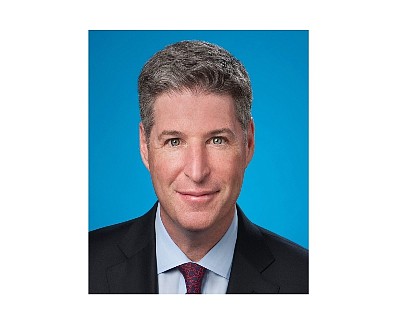 After the $9.77 per share offer was announced, Pacific Mercantile shares jumped 24% in after hours trading to $10 each. Before the announcement, they traded at $8.06 and a $192 million market cap. Last March, the shares fell as low as $2.95.

“Pacific Mercantile is a strong strategic fit,” Banc of California Chief Executive Jared Wolff said in a statement. “Its size, business focus, and deposit profile perfectly align with our existing operations, and will accelerate our growth and operating scale in key markets.”