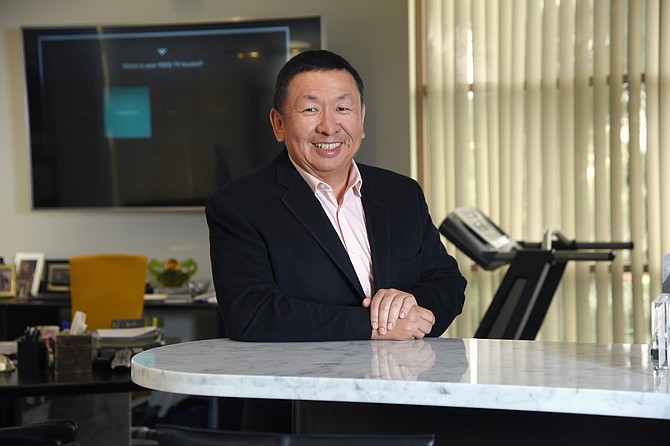 Irvine TV maker and media company Vizio Holding Corp. on Tuesday set an expected per share price range of $21 to $23 for its initial public offering, which could give it a market value in excess of $4 billion.

Vizio, which filed plans for an IPO earlier this month, said it plans to sell 7.56 million shares of Class A common stock and another 7.56 million shares via selling stockholders, according to documents filed with the Securities & Exchange Commission.

The company’s market value estimates range from $4.2 billion by MarketWatch to $4.5 billion by Renaissance Capital.

The company would trade with the ticker VZIO on the New York Stock Exchange.

This is Vizio’s second try at an IPO, following its first in 2015.

The company, started by Chairman and CEO William Wang, makes flat screen TVs and speakers. More recently, it has evolved into a media company with a fast-growing advertising and streaming division called Platform+.