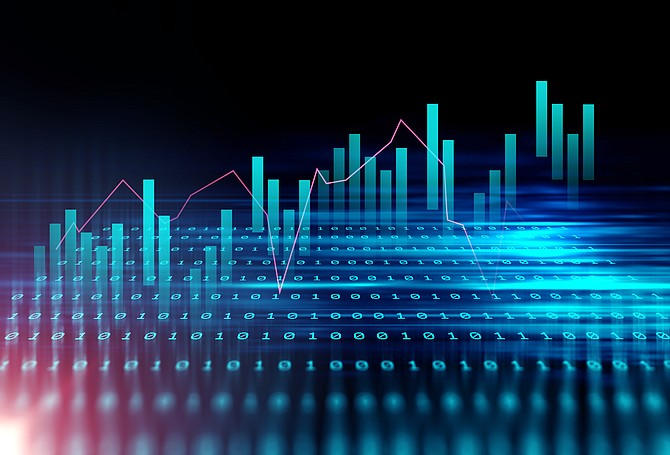 This rate compares with California’s December unemployment rate of 9.2% and the U.S.’s 6.8%. The most recent numbers for the county, state and U.S. aren’t seasonally adjusted.

The leisure and hospitality sector dropped 21,000 jobs, with half, 11,300, coming in accommodation and food services and another 9,700 in the arts, entertainment and recreation category.

Trade, transportation and utilities also fell 7,300, with 77% of the drop in retail trade.

Nine of the eleven sectors lost jobs. The only one increasing employment was financial activities, up 100 jobs.

California has now regained 39% of the 2.71 million jobs lost during the pandemic, the EDD said on its website.

Leisure and hospitality suffered the largest loss, 70,600, mostly in accommodation and food services.

Six of California’s 11 industry sectors gained jobs in January. Trade, Transportation and Utilities gained the most, 13,700, followed by the government, 3,600.