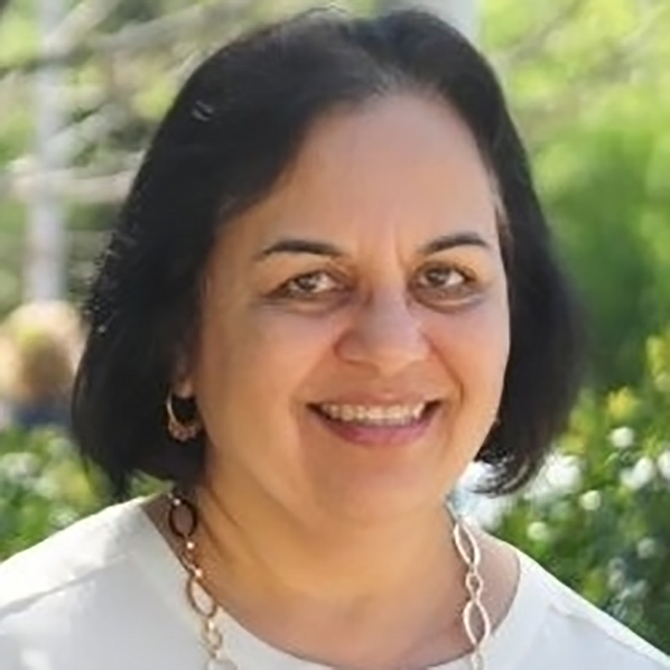 Joshi has managed the development of several Google properties that reach billions of users.

"She is an accomplished leader who led major improvements in product experiences at Google using big data and automation, combined with intuitive user interfaces," said Mark Anderson, chief executive officer of Alteryx. "We look forward to adding her deep experience to our board as we drive this next phase of Alteryx's growth."