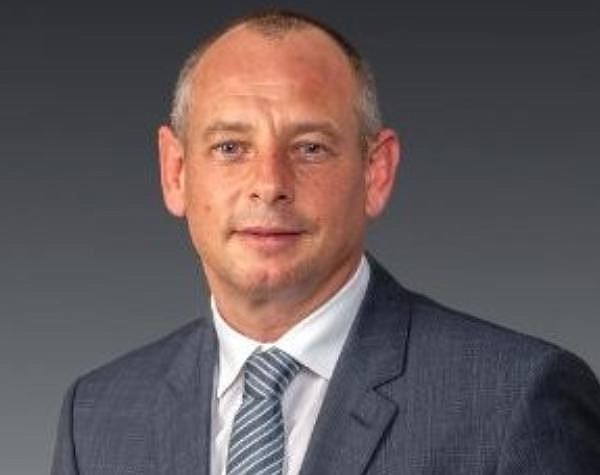 Avid Bioservices Inc. (Nasdaq: CDMO) said it reached a record backlog of revenue-generating contracts in its third quarter, raising its annual sales guidance for the second time in fiscal 2021 from $88 million to $91 million.

The Tustin-based contract manufacturer reported third-quarter revenue of $21.8 million, beating analyst consensus estimates of $19 million and representing a 61% increase compared to the same period a year ago.

The adjusted net income per share was 1 cent versus the Zacks Consensus Estimate of a loss of 2 cents.

“The third quarter was exceptional on all fronts,” Nicholas Green, chief executive of Avid, said in a statement today.

The company also announced it has started the second phase of its internal expansion plan, which is expected to increase its total revenue capacity up to $270 million annually.