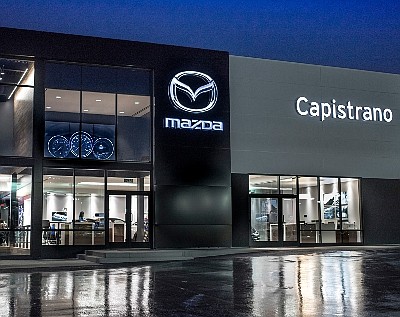 Irvine-based Mazda North American Operations announced a raft of changes within its executive ranks in a move the automaker said will bolster its ability to service dealers and customers.

The executive changes go into effect April 1 and include:

The executive shuffling follows an earlier announcement on Friday by Mazda that Executive Vice President Jim Lievois will be retiring April 1.

Lievois is a 24-year veteran of Mazda who held various roles at the automaker including chief financial officer, board member and, currently, head of U.S. operations.