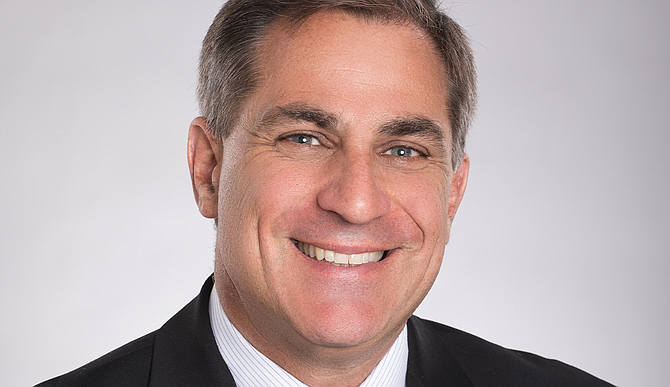 “Drew helped us build a world-class finance and accounting team that will carry the company forward as we embark on our goal of completing a global acquisition and then a possible future IPO,” Allied Chief Universal Chief Executive Steve Jones said in a statement. “I wish Drew continued success in his new role as CFO of Reddit.”

Allied Universal is set to win a $5.3 billion bid to take over the London-based security firm G4S plc, which combined would have about 750,000 employees.

“Drew is an industry thought leader, who brings a track record of building a global finance organization for high growth companies,” Steve Huffman, co-founder and CEO of Reddit said.

Vollero is scheduled to begin before the end of March; he'll be Reddit’s first-ever CFO. He also was the first CFO at Snap Inc. before it went public in 2017.