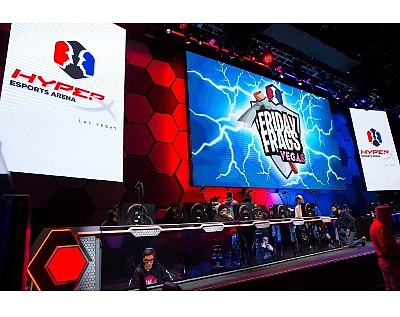 Irvine-based Allied Esports Entertainment Inc. (Nasdaq: AESE), which operates venues and live events for video gaming enthusiasts, said it had received an unsolicited offer from Bally’s Corp. of Rhode Island to acquire all the outstanding equity interests of the company for $100 million.

The Bally’s proposal would require the company to terminate its previously announced agreement to sell the World Poker Tour unit to Element Partners LLC for $78.3 million, according to a statement from Allied Esports today.

Allied Esports said its board will evaluate Bally’s proposal in due course. Allied Esports and Element continue to discuss potential updates to the current terms of their agreement.

“At this time, the company’s board of directors continues to recommend to the company’s stockholders the approval of the transaction with Element,” according to Allied Esports.

Shares in Allied Esports dropped 20% to $2.60 apiece for a market cap of $102.1 million following the company’s statement.