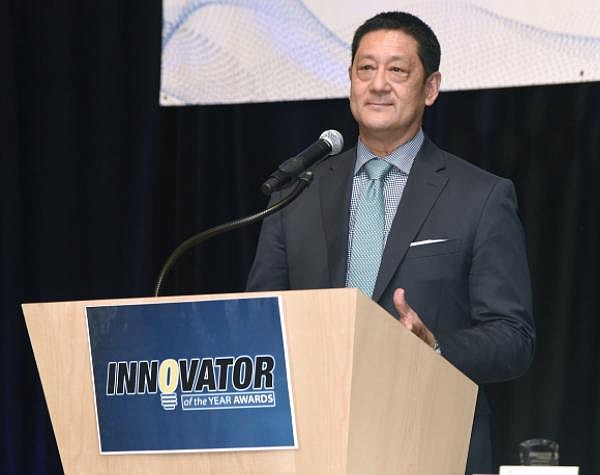 “Alignment is a next generation, consumer-centric platform that is revolutionizing the healthcare experience for seniors,” the prospectus said. “We deliver this experience through our Medicare Advantage plans, which are customized to meet the needs of individual seniors across the United States.”

The company listed a $100 million placeholder figure as the amount it is trying to raise.

The percentage of ownership wasn’t initially disclosed. General Atlantic, Warburg Pincus and Fidelity Investments each own more than 5% of the shares, the prospectus said.

Look for a detailed article in the March 15 issue of the Business Journal.