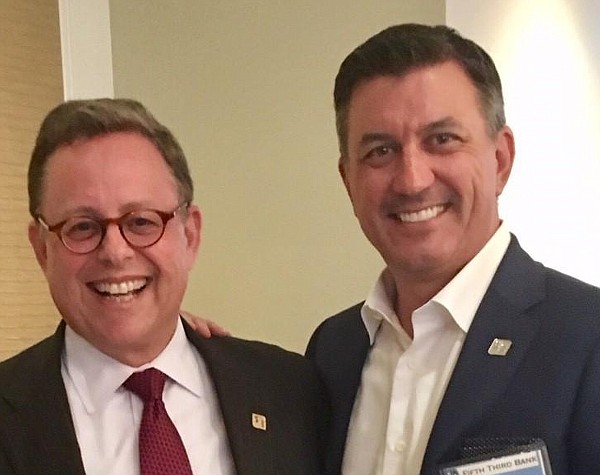 
WHY: Well-known OC banker for 25+ years, including Comerica. When Cincinnati-based Fifth Third, the country’s 15th largest bank, decided to enter the California market, it picked Yurosek in 2017 to lead group.

QUOTABLE: Fifth Third CEO Greg Carmichael praised Yurosek as “the best banker,” adding that “We won’t parachute people into a market. We hire people who have a legacy of success and have a strong portfolio.”