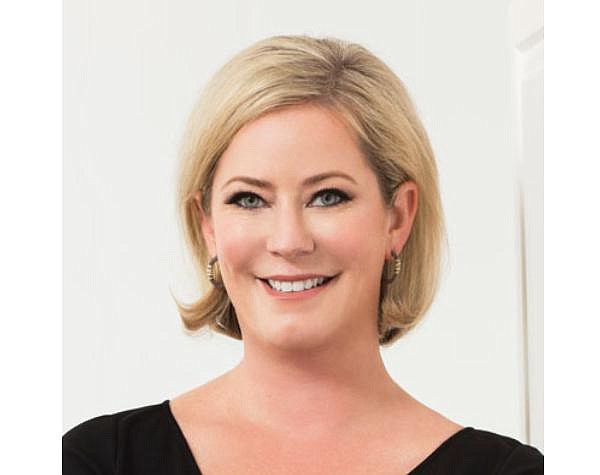 WHY: Joined the hotel membership company in 2004 when Ueberroth family acquired it, then known as IndeCorp. As CEO, has led the company to $1B-plus in sales, plus rebranding and expansion to 25 countries.

RECENT: Company added 39 new hotels in the first eight months of the year, despite pandemic, including Pendry West Hollywood, part of offshoot Montage brand that opened this year.

QUOTABLE: “Millennials are looking for all kinds of experiences, but I think today’s traveler, I don’t care what age you are, what demographic you are, everybody’s seeking something different.”

2020 HOBBY: “Using technology in a new way and embracing “video” conferencing. A year ago, if you had told me I would say this I would have laughed.”