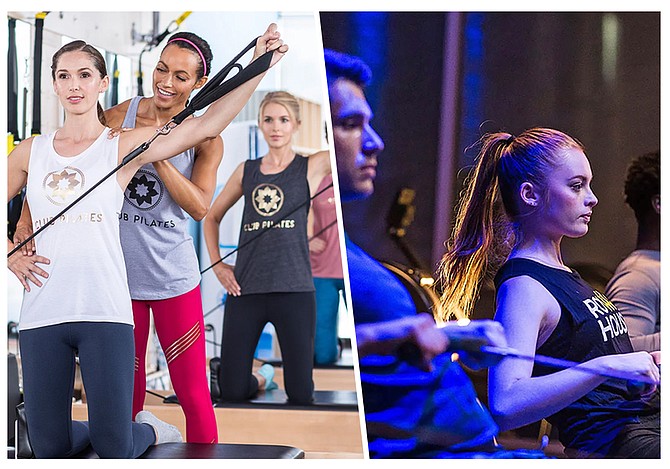 The company did not provide details on pricing and listed a $100 million placeholder amount in filings with the SEC. Reports earlier in the year had pegged the company’s value at around $1.3 billion.

Xponential would trade on the New York Stock Exchange with the ticker XPOF.

Xponential, with more than 1,750 locations, oversees a portfolio of nine fitness brands that range from pilates and barre to yoga and rowing. Its most recent acquisition was New York boxing concept Rumble in March.

The company for the three months through March had total revenue of $29.1 million, down from $31.8 million a year earlier, according to its filing with the SEC. It recorded a net loss of $4.8 million, widened from $1.9 million a year ago.

Xponential was started four years ago by CEO Anthony Geisler, who was one of five entrepreneurs honored by the Business Journal in May with an Excellence in Entrepreneurship Award.

For more, see the July 5 print edition of the Business Journal.