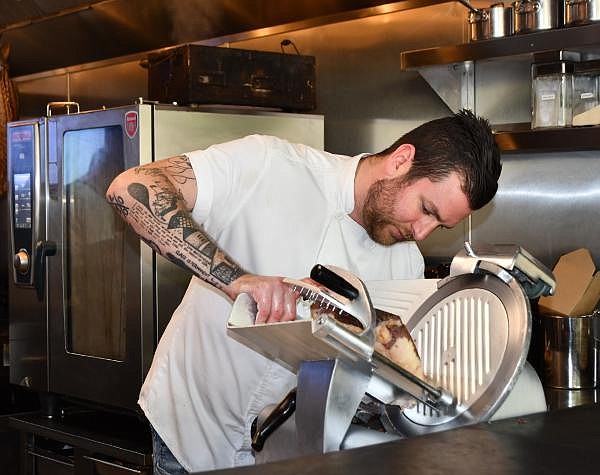 WHY: Quinn’s The Lime Truck won the “Great Food Truck Race” before he went on to open Playground, among region’s top restaurants. Seen as one of the early adopters to the evolving vision for downtown Santa Ana’s revitalization.

NOTABLE: Food so good that Playground’s had some VIPs fly in on private jet just to grab a seat at the table.

QUOTABLE: On impending closure, partly due to pandemic, said in late August “our goal is to make it sixteen months and go out with one hell of a f***ing party.”