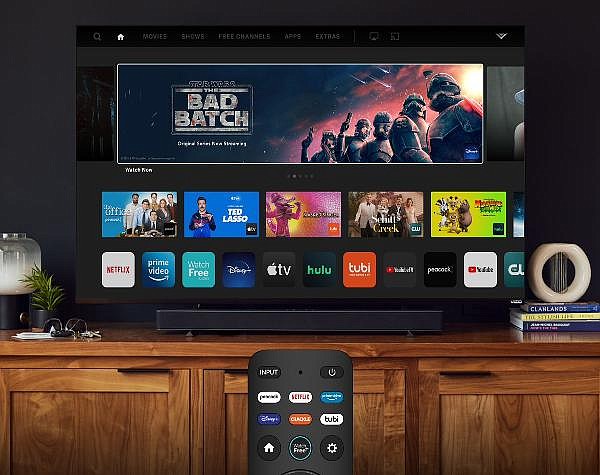 A group of companies, including Vizio Holding Corp. (NYSE: VZIO), have formed a consortium aimed at working out the challenges of addressable advertising in a bid to speed up adoption.

Vizio said earlier this month its addressable reach via its TVs is 11.2 million. That means its TVs have the technology that allows advertisers to focus their campaigns on specific groups of people versus distributing their messages across a broad base of consumers.

Vizio in 2018 also started Project OAR, which stands for Open Addressable Ready, with AMC Networks, Disney, Fox, Hearst and other media companies with a similar aim in accelerating addressable adoption.