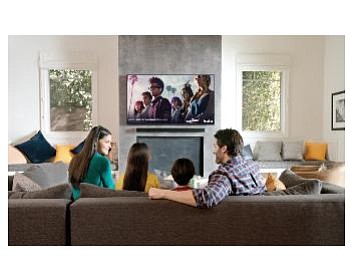 The Irvine-based company said some 11.2 million of its TVs domestically are addressable, meaning they are equipped with the technology that allows advertisers to narrow campaigns to specific groups of people as opposed to the same ad distributed broadly to viewers nationwide.

Vizio, which has a market cap of $4.1 billion, started Project OAR (Open Addressable Ready) with media companies to accelerate adoption of addressable advertising with tech standards and best practices. Project OAR members include AMC Networks, Disney, Fox, Hearst, ViacomCBS and WarnerMedia among others.

Univision was the latest to join the group earlier this year and is expected to begin addressable campaign beta tests.