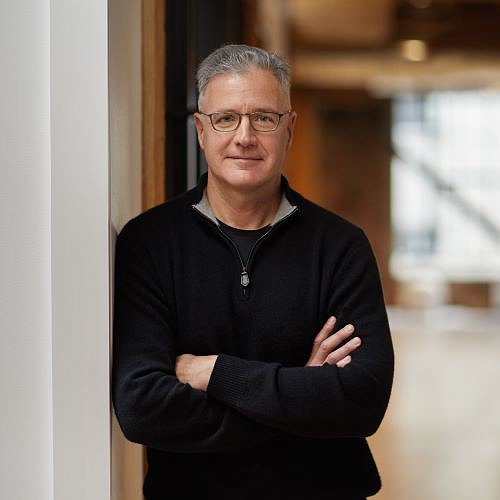 WHY: Co-founder of internet-based HR firm Exult, which he sold in 2004, picking up $50M-plus payday. Co-founder of private equity firm in Newport Beach that counts nearly $1B in assets, with focus on software.

RECENT: Carrick this summer became majority partner in Factor, which calls itself a provider of “next generation legal work at scale.” Also bought N.Y.- based Flatiron School, which teaches skills such as software engineering, data science, cybersecurity, and UX/UI design. Was sold by WeWork.

NOTABLE: Loves sailboat racing, naming all 11 of his boats “Stark Raving Mad” as both a play on his name and the cost to maintain them.