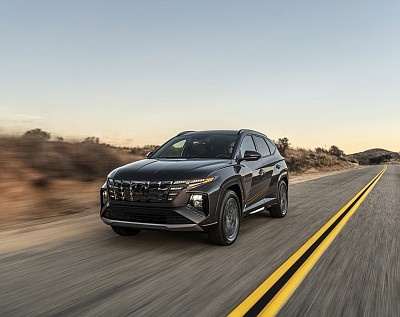 Some of Orange County’s largest automakers continued this year’s bounce back with strong sales in May.

Kia America of Irvine said it sold 80,298 vehicles in May, up 75% from a year ago. The figure bests the monthly record made in April and marks the third consecutive record month for sales.

Irvine-based Mazda North American Operations sold 42,187 vehicles, an increase of 69.2% from a year earlier. It was the highest monthly volume recorded by the automaker since March of 1994 when it sold 41,145 vehicles.