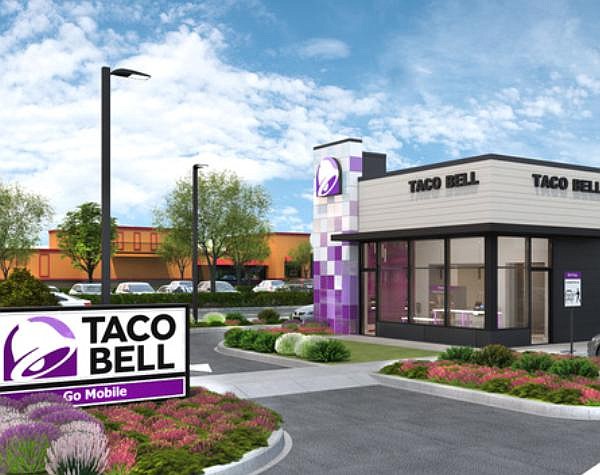 Irvine-based Taco Bell, with 7,567 restaurants, generated $532 million in total revenue in the quarter, which was up 19% from the year-ago period.

Taco Bell same-store sales grew 21% in the quarter with 91 restaurants opened in 18 countries. The chain said this year it’s set to grow to 10,000 restaurants in this decade.

Habit Restaurants, also of Irvine, had total revenue of $139 million, an increase of 32% from the same time last year. The burger chain, which counts more than 275 restaurants, had four restaurants open in the quarter in the U.S. and Cambodia, with same-store sales up 31%.

The two chains are sister concepts to KFC and Pizza Hut, all of which are owned by Louisville, Ky.-based Yum.

Yum, which counts more than 51,000 restaurants across its brands, reported total second-quarter revenue of $1.6 billion, up 34% from a year ago. Net income totaled $391 million, an 89% increase from the year-ago period.

Yum’s stock rose 5.2% in midday trading Thursday to $129 after reporting its quarterly results and beating consensus estimates. The restaurant operator had a recent market cap of $38.4 billion.