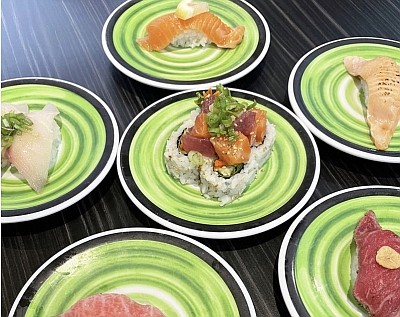 The company’s prospectus, filed Thursday, also indicated the Irvine revolving sushi bar concept could raise as much as $53.6 million should its underwriters choose to purchase additional shares. The company is offering 1.1 million shares of Class A common stock.

The company said proceeds from the offering would be used to pay down debt, capital expenditures, general corporate purposes and working capital among other things.

Kura Sushi USA currently counts 32 locations and is part of Japan-based Kura Sushi Inc. Its parent has more than 480 restaurants.

The U.S. company said the chain has the potential to grow to more than 290 restaurants domestically, according to its Securities & Exchange Commission filing.